Which Plant Milk Is Best For The Climate?

Which Plant Milk Is Best For The Climate?

Which plant alternative is then best for the environment and thus the most sustainable?

According to practically all publicly available eating pyramids, cow milk and other forms of dairy make up an inherent part of a healthy diet. Nonetheless, even if they are good for health, they are definitely not good for the climate. Which plant alternative is then best for the environment and thus the most sustainable? Let’s check it out. 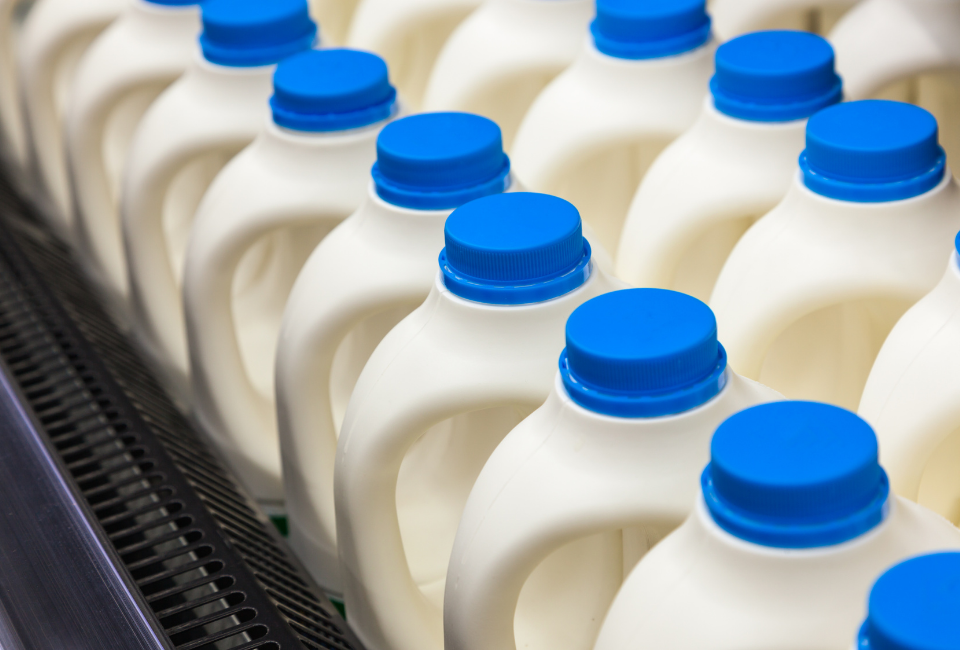 Cow milk is the opposite of climate-friendly because of the whole industry that comes along with it. Every year, millions of tons of soy are allocated to animal feed to maximize the amount of protein that ends up in the cows’ stomachs. Since there is not enough free land for such a large-scale soy cultivation, the mentioned process can take place due to a massive deforestation, particularly in Brazil. During this procedure as well as during the transportation of soy to the dairy farms, staggering amounts of CO2 are being emitted. The situation is only worsened by the fact that cows naturally produce another greenhouse gas, methane, when burping. No wonder that there is gradually more and more demand for non-dairy milk products.

Much research has been conducted in order to find the alternative that would impact the environment to the smallest possible degree - one of the most reputable ones is the study published in Science, where products like soy, almonds, oat and rice were analysed in terms of greenhouse gas emission as well as water and land use. 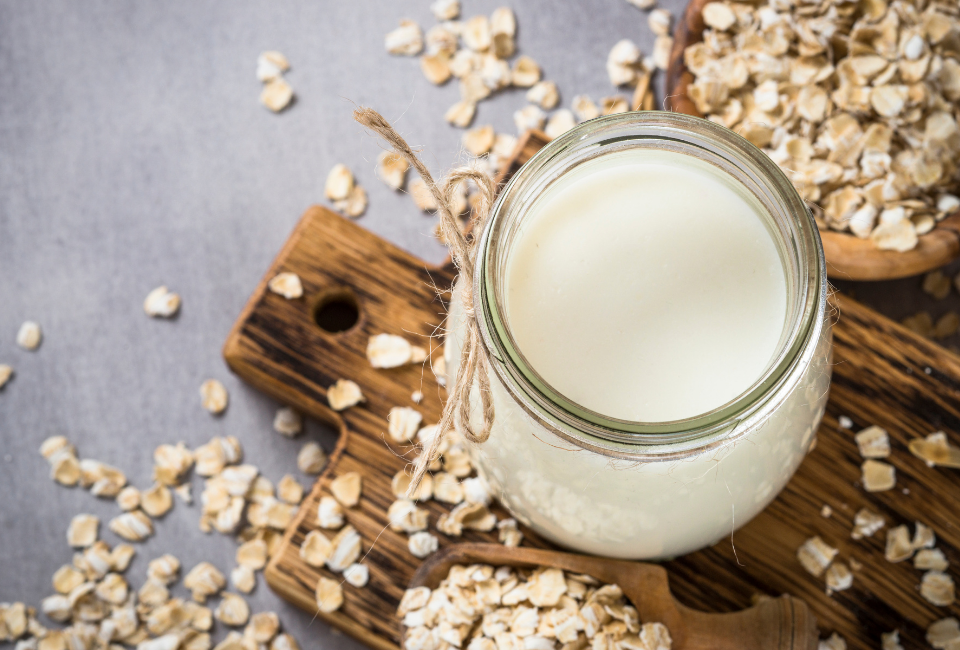 Luckily for the plant milk fans, all four of the alternatives are better for the climate than cow milk. From scratch to the very end, the whole process of their production entails much less detrimental gases released into the atmosphere as well as needing substantially less commodities like water and space. Consequently, whichever one of the plant milks you will choose, your carbon footprint will in the end be lower than when having bought cow milk. Nevertheless, which one out of the plant alternatives is the best?

When it comes to the CO2 emission, almond milk wins without competition. After that comes oat, soy and rice respectively to their rising levels of CO2 release. Despite that, the production of almond milk still has its enormous downsides. Since the cultivation of these nuts requires immense amounts of water, large underground water reservoirs are drained in order to fulfill these needs. As a result, subsidence or gradual sinking of land takes place in those areas. 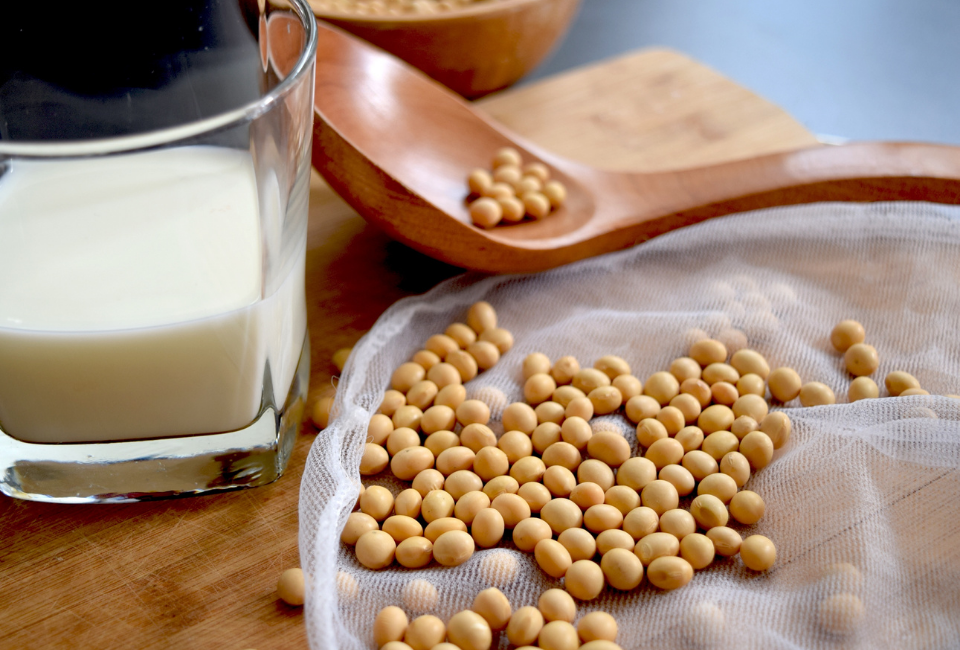 That leaves us with two potential winners - soy and oat. If you cannot choose between these two, you can base your preference on their nutritional profiles - in this category soy milk is without doubt better. It resembles the cow milk the most, especially regarding the protein content - in both products it is basically the same, while (what’s a big plus) soy milk possesses much less fat. And if you worry about the calcium and vitamin concentrations in it, plant milks are nowadays richly enriched with all essential nutrients.

The How and Why of Personalised Nutrition

It is a well-known fact that not everyone is the same. You are different in many ways to your partner, sister, friends, brother, mother, colleagues, and you know it and accept it. After all, what makes you unique is your points of difference.

Getting Started With Plant-Based Protein

If you're wanting to eat a more plant-based diet, then here's how you can ensure you're getting enough plant-based protein and some examples of what you can have.