Why Preventing Dehydration When Exercising Is So Important

Why Preventing Dehydration When Exercising Is So Important

Why exactly is proper hydration so important prior to and while working out?

Probably all of us have experienced how we feel when dehydrated, not only when exercising, but also when performing daily activities - physically, we get much weaker and lose precision, while mentally we become aloof and somehow detached. However, what does science have to say about this? What exactly is happening in our bodies when we are dehydrated and why exactly is proper hydration so important prior to and also during working out?

First off, the previously described state has been scientifically confirmed - dehydration significantly degrades exercise performance (thus strength, stamina and precision) as well as impairs cognitive function which, to a certain degree, causes transient disorientation. At the same time, a dose-related pattern was noted in both cases - the bigger the fluid loss, the more severe the symptoms. 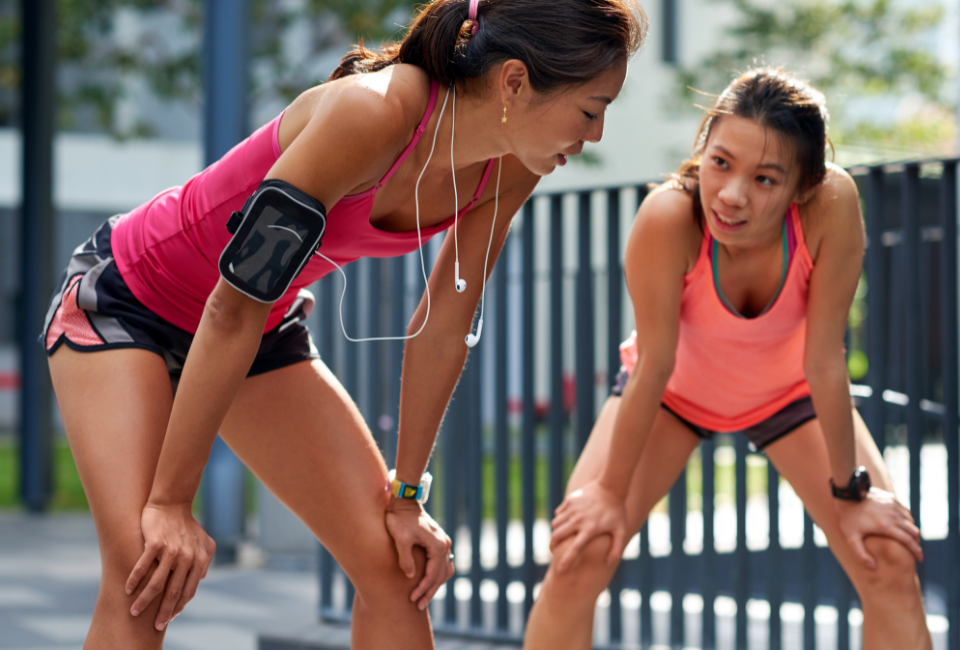 Aside from the above, other forms of influence of dehydration on the body functions have been documented. First and foremost, dehydration drastically increases thermoregulatory stress and makes one more prone to overheating, which could be tragic in consequence. Furthermore, as we become tired much more quickly, with time blood volume, stroke volume and cardiac output of the heart as well as skin blood flow, continually seem to decrease, which can be especially dangerous for people with a heart disease.

Once we know why we want to avoid dehydration when exercising, it is time to become familiar with the prevention methods. Experts stress that a threshold of 2% of body weight water loss is associated with a decrease in aerobic performance and other earlier mentioned functions. In order to avert that, it is best to drink approximately 1 liter of water per hour when continuously working out throughout the session. Simultaneously, it is imperative not to forget about a so-called “pre-exercise hydration prep”, that is simply drinking enough fluids before starting a workout.

Studies generally suggest that drinking around half a litre of water 2 to 3 hours before exercise plus 200 to 300 ml of water 10 to 20 minutes before exercise is the very minimum. Also do not stress too much about following a strict hydration plan if you are rather a recreational athlete - you can consume your fluids before working out when eating your favourite meal.

WOMEN AND EXERCISE - WHAT TYPE IS RIGHT FOR YOU

When it comes to working out for a women, there’s a few things you should consider before deciding on what type of exercise you do. Finding the right one for your body is important and you’ll be surprised how your monthly cycle can play quite a key role.

AN AMRAP FOR THE ROAD

In our busy lives between work, travel, kids and the wet weather (you know it!), it can be hard to squeeze in the time to get to the gym or do a workout of any kind. As long as you do something to move each day. Here's a workout for the road.